What is outlined in Our Approach has widespread application. KILO is active in a number of different sectors, as follows. 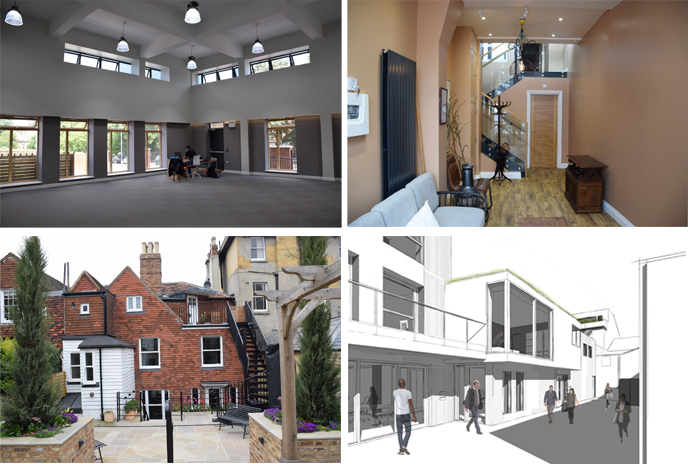